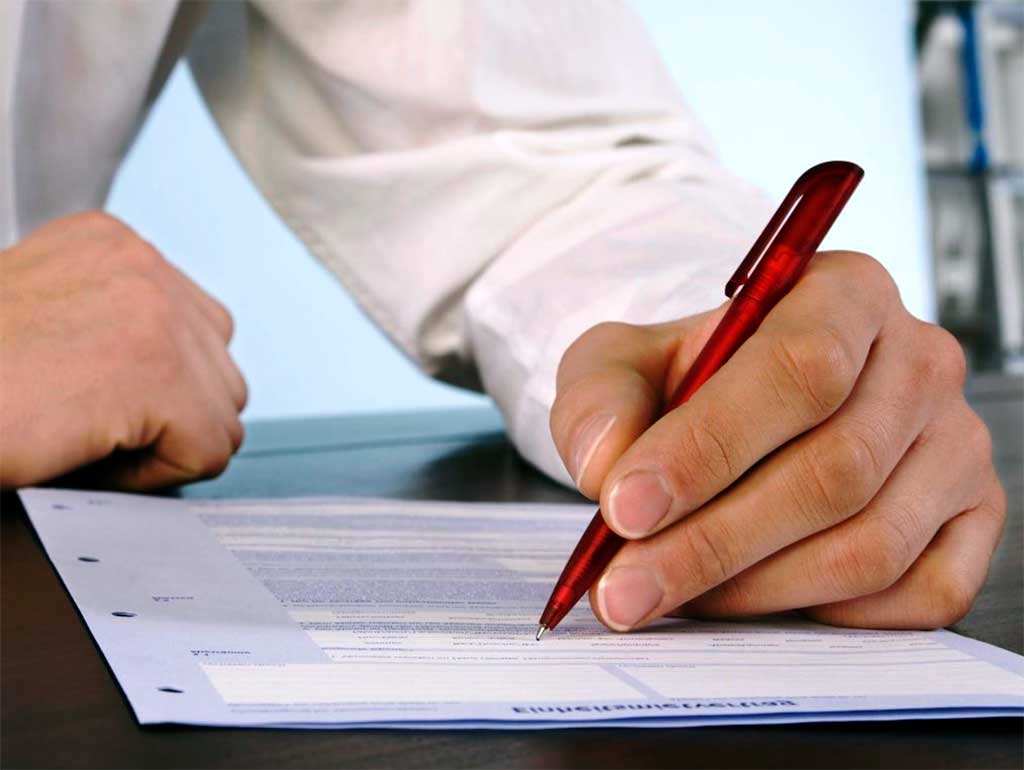 How a foreigner can obtain Portuguese citizenship

Long-term visas are good. You can study or work, but the problem is that it must be constantly renewed if you need to stay in the country longer. And the only way to become a full Portuguese citizen is to obtain a passport.

This article discusses situations where a foreigner can apply for citizenship. We will tell you about the peculiarities of the legislation, as well as the cost of the documents.

Standard visa is issued for 4 months or for the period of study/work contract. It needs to be extended in the same way as the registration as a resident. Immediately upon arrival, if you plan to remain in the country for longer than 4 months, a residence permit will be issued.

After five years, however, the person can replace the Portuguese residence permit. Permanent residence must be confirmed, but much less often than a visa. In addition, in this case, the person receives rights that are almost identical to those of citizens.

It makes sense to wait with the permanent residence permit and apply for citizenship for a foreigner after five years.

Who can get Portuguese citizenship?

Citizenship can be obtained by anyone who speaks the language, has no criminal record, and has lived in Portugal for six years. If you get a passport after marriage, the period is shortened to three years.

If you get a passport after marriage, the period is shortened to three years.

The rules are not the same for residents of countries that are members of the European Union, as well as for former colonies. The period can be limited to 1-2 years.

Before 2006, however, it was much more difficult to obtain citizenship in Portugal. You can read about all the innovations in the Citizenship Law as of 2006.

Rights and Benefits of Citizenship over Residents

Those who claim Portuguese citizenship receive the following benefits:

Cost of applying for citizenship

The fee ranges from €175 to €250, the amount depends on the category. If the form is submitted on behalf of a child who claims citizenship by birthright, the application is free.

Portugal allows dual citizenship, that is, its residents can have two passports or more. However, this is rarely the case in CIS countries: check the laws of your country to see if dual citizenship is allowed. If not, you have to give up your first passport before accepting Portuguese citizenship.

Citizenship is processed at the Ministry of Justice (Instituto dos Registos e do Notariado) – all documents must be brought there.

The Citizenship Law specifies the following conditions under which a foreigner is eligible to apply for a Portuguese passport:

A person can claim citizenship after three years of marriage or cohabitation with a Portuguese citizen on Portuguese territory.

There is no requirement of the previous residence, but the person will have to prove that his/her stay is effective and beneficial to the Portuguese society. So, an education proving that you are a qualified professional or an employment contract showing that you pay taxes regularly will do.

If you obtained citizenship but then divorced, the passport is not taken away.

Сitizenship by descent or birth

Persons may qualify for citizenship by descent or birth in several instances.

First where one parent is Portuguese:

Second where the parents are citizens of another country:

Third where the parents obtained citizenship after the birth of the child.

There are additional conditions for approval of an application for citizenship under any category:

If all is well, you can apply on your own or through a proxy. Prepare the paperwork:

The processing of citizenship applications can take anywhere from two weeks to several months. However, if the application is rejected from the start, you will be notified within 20 days.

What gives a residence permit (Golden Visa) in Portugal?

More about the benefits of living in Portugal.
How much investment is required to obtain a residence permit in Portugal?

Depending on the type of investment, the amount will vary:

How to get a residence permit in Portugal and how to extend it?

One of the possible options for obtaining a Portuguese residence permit is investment. The following investment options are available:

After applying for a residence permit you must wait for its processing. It usually takes no more than 3-4 months. Add another 2 weeks for the production of the card and it turns out that the estimated waiting time can take up to 5 months.

A year after the first residence permit, the card must be renewed for the next 2 years.

For more information on obtaining a residence permit in Portugal through investment can be found in an article our blog.

Who can be granted a residence permit in Portugal?

Your family members can be granted residence status (Residence permit) in Portugal with you. This can be applied for:

If you add family members to the program, its cost increases For each situation it is calculated individually.

How to get the citizenship of Portugal to the owner of the residence permit?

After 5 years of residency status, the holder of a golden visa (GOLDVISA) in Portugal can apply for citizenship. To do so, the following conditions must be met:

One Week in Portugal. How to spend the best weekend of your life. Part 2.

This is the second and final part of our story of how to make the most of a week in Portugal. You’ll discover the best

How to open a business in Portugal and get a residence permit for investment. Valeria’s story.

Valeria never planned to leave her hometown. She was born here, graduated from high school, found her first job and, together with her colleagues, set

One Week in Portugal. How to spend the best weekend of your life. Part 1.

Portugal in recent years has become one of the most popular holiday destinations in Europe. And no wonder, as the local beautiful nature, interesting cities,

Residence permit for investment and starting a business in Portugal. Ruslan’s story.

Today, we have an unusual story. Ruslan, a former lawyer from Kyiv and today the owner of a successful business in Portugal, will tell us

How to find a job in Europe and get a residence permit in Portugal in 2021. Anna’s story.

Hello to all the readers of the MoveToCascais blog! My name is Anya. I’ve been living and working in Portugal for a year now. Today

The story of Irina Zeleranskaya’s move and life in Portugal. Interview from Paradise.

The other day we had the lovely Irina Zeleranskaya, a guide in the gastronomic“Port Wine and Sardine.” After moving to Portugal in 2014, leaving her