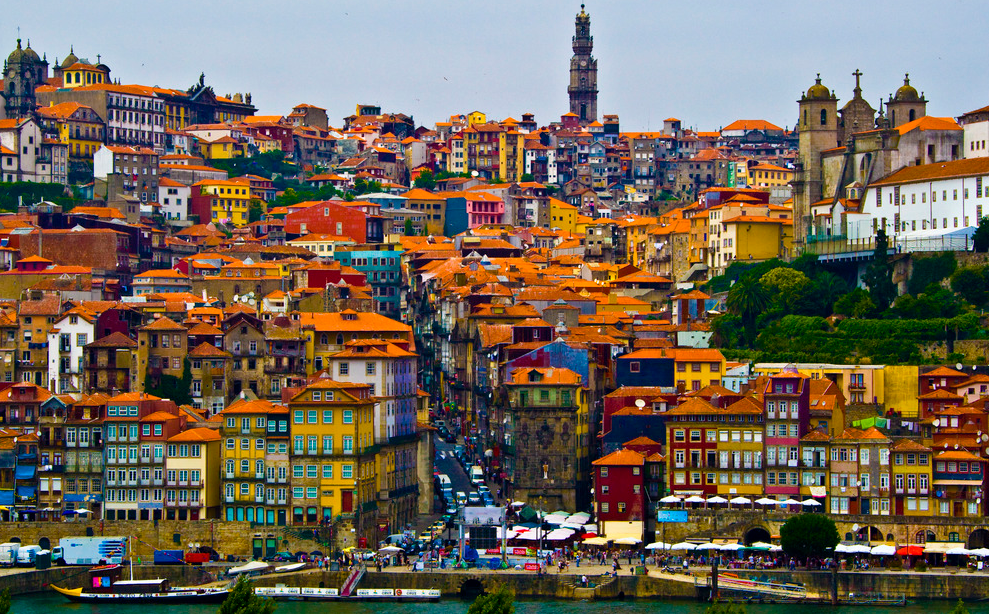 Imigration to the European Union is now complicated because of restrictions caused by the epidemic. However, very soon the borders will be open again, which means there is no need to put off plans to move into the distance.

Reasons to emigrate to the EU 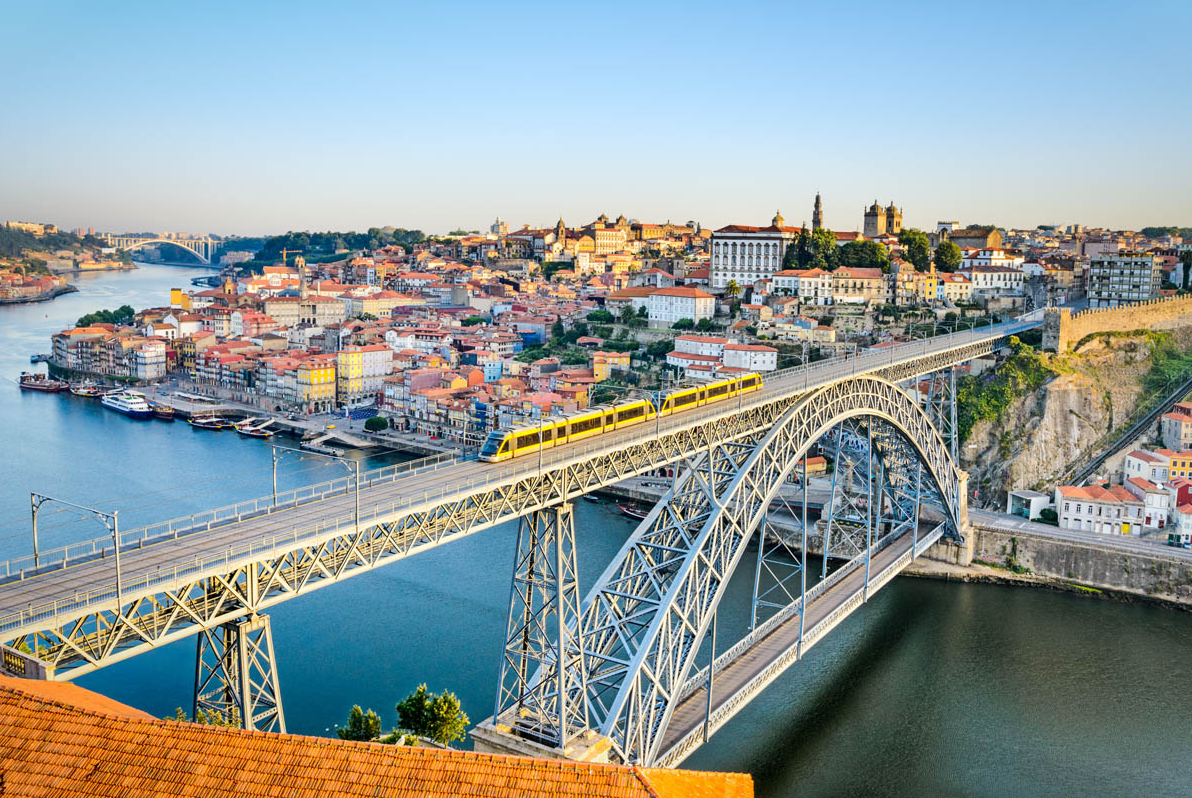 In Europe, the term “immigration” means the temporary or permanent entry of the population of another state to live, study, or work. The best arrangement is when a person receives a residence permit, and in some years – the citizenship of another country. Someone chooses a longer path, first applying for a work or study visa.

There are many reasons to move to Europe for permanent residence. All EU countries are characterized by a stable political and economic situation. The countries in Eastern Europe are poorer than Germany and Britain, but even there the standard of living is much higher than in CIS. Everyone has a chance to move and get a quality education and a job with a high income. Even if it is not a prestigious position, a part-time job, you will still have enough money to pay your rent and bills.

Definitely, the hardest part is getting started. You need to overcome your reluctance to deal with a pile of paperwork, prepare yourself to learn the language, culture, and laws of another country – but it is worth it.

Choosing a city to live in 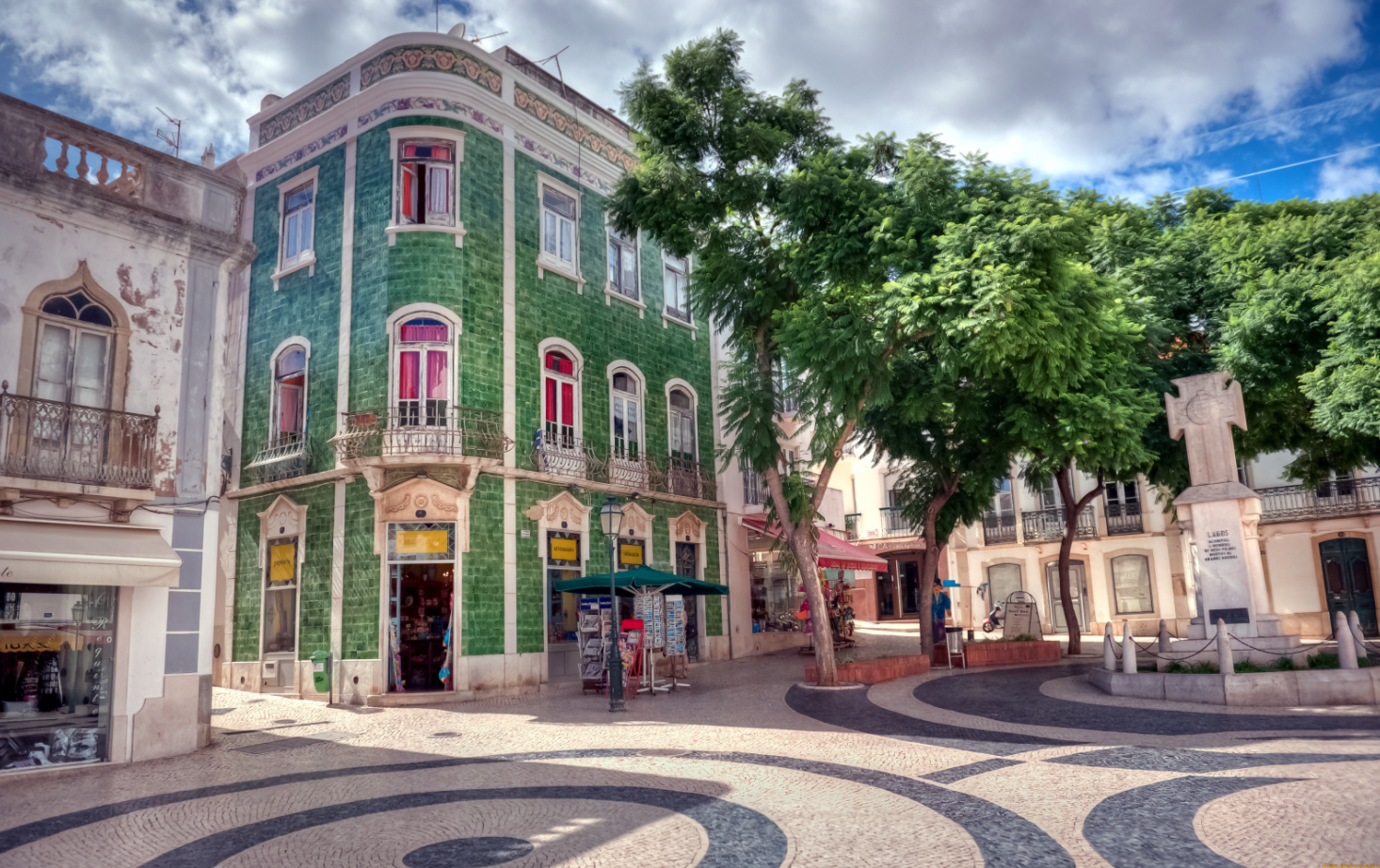 If a person thinks about the topic of immigration to Europe, the first thought is France, Germany, and the second is yes it is impossible. Indeed, unless you have serious capital in the bank, and you are a rising star in your highly sought-after specialty, you are not welcome there.

Eastern European countries are considered the way out. Even a poor person can move there, as long as he has saved up for the necessary expenses. But there is also Portugal. The country is located between Spain and the Atlantic Ocean, a little “out of the way. The economy is ranked 52nd in the world, with a GDP per capita of 32 thousand dollars. In comparison, Russia is 6th in the world, and the GDP per capita is 11 thousand dollars. The average salary in Portugal is 1600 dollars a month and the minimum is 740. The unemployment rate is 6%.

We give all these figures to show in practice the economic advantages in this country. Even on “minimum wage”, the Portuguese receive more than the Russian with a salary of 40 thousand rubles. In addition, Portugal is open for small businesses and offers minimum taxation for start-ups. After moving to Portugal, you can think about opening your own business.

From among the cities of Portugal, Cascais, located on the coast of the Atlantic Ocean, looks attractive. The city is beautiful, only 25 km from the capital, and there are several universities around. The population is friendly and prefers a quiet measured life.

What you need to do to move

Select a method of immigration: 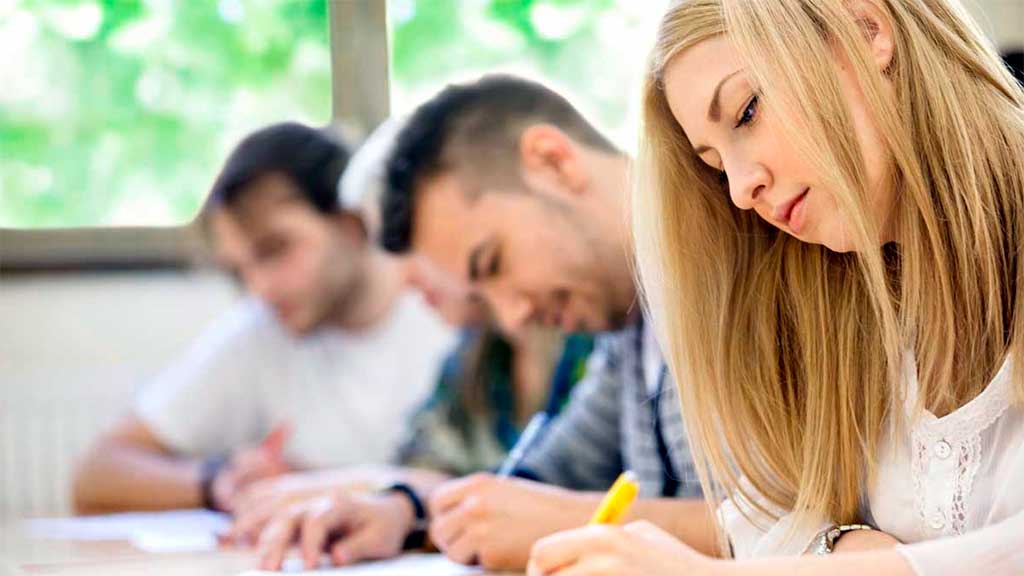 You will need to learn Portuguese or enroll in language courses in Portugal:

Prepare about 30,000 euros for tuition, which is the average cost of studying and living for a 3-year bachelor’s degree.

You may well be able to cover your tuition costs if you get a job. Official employment is an opportunity to extend your residency and not have to return to your country after you graduate.

You can legally move even through a fictitious marriage. Dating sites can help you, some of them are designed for such requests of both clients and customers. You will not need to know the language, just pay the ticket and go through the registration procedure.

Family immigration, by the way, is not only about marriage. Also under this definition is “family reunification,” where family means husband, wife and children in their custody. If one spouse received a work visa, he or she can call his or her family.

For an adult who doesn’t want to spend money to study, but instead earn money, this is the best option.

Your goal is to get a D visa, long-term. Visit the website of the Portuguese embassy in your country, find out the conditions, and prepare a package of documents. Having a Portuguese diploma will increase your chances of getting a visa.

Find a job at an officially registered company in Portugal, have an interview, and get the green light from the employer. The receiving party is required to send you a contract to work and rent an apartment. You gather the basic package of documents, which requires the Consulate and go to arrange a visa (last up to 4 months), and then apply for a residence permit for the duration of the contract.

Note : the chances of finding a job remotely, and even convincing the company to wait and do the paperwork for you is small, to say the least. You have to try, but if you have no results after a month of searching, go to the next method.

Virtually anyone can get a C visa – a tourist visa. You arrive, look for a job locally (no matter what field). You draw up a contract, apply for a residency.

We recommend you to prepare: study the labor and civil codes of Portugal, the language at least at an average level. Yes, it can take up to six months, but the chances without Portuguese are minimal.

Whichever way you choose to immigrate to the European Union, it is important to be able to get a grip on the place. You will be valuable as a qualified professional in any country. If you also confirm your knowledge of the law and language, the way will be open for sure.