Portugal is a country that attracts with its tranquility and beauty. Modern culture is harmoniously entwined with ancient architecture. Tourists who have been here once want to come back and enjoy the comfort that only Portugal can offer. Cascais, for its part, combined all the traditions of the Portuguese people. It captivates visitors and many stays for good. And so it was with the heroine of our story.

Anna has always loved to travel and has traveled almost all over Europe. She made the decision of where to go a few hours before departure. After all, in her opinion, that’s how you get real emotions.

Waking up one morning, Anna decided that this weekend was worth spending in Portugal. Friends had long told her about the coastal town of Cascais. It was not as famous and popular as London, Paris, Prague, or Berlin. There were legends about these cities, but Anna was the kind of person who was much more attracted to the unknown.

So after disembarking at the Portuguese airport, she headed for Cascais. At first glance, the city seemed ordinary and unremarkable. The girl went to look for a place to stay. She was surprised that everything was oriented to the budget tourist. She rented a cozy room in a beautiful place and then went to explore the area. And she spent the least amount of money!

What’s the first thing that strikes you about Portugal?

Even after the first walk along the promenade, you can notice the leisurely pace of the Portuguese. It’s not until lunchtime that they start to get into their work schedule. And before that, they always have a good breakfast and coffee. This is why there are so many author coffee houses in Cascais. Each of them has its own characteristics. Ar Mar O Cafe was the first of those where our heroine visited. In addition to delicious coffee, another feature was immediately revealed – an amazing view of the lakes, the ocean, and the trees. In the quietness and tranquility of the coffee house, the love for the city began – delicious coffee and singing birds melted the heart of the traveler.

After visiting all the prominent places and getting to know the city better, Anna decided to stay there. A decision made in a few days changed the girl’s life dramatically. 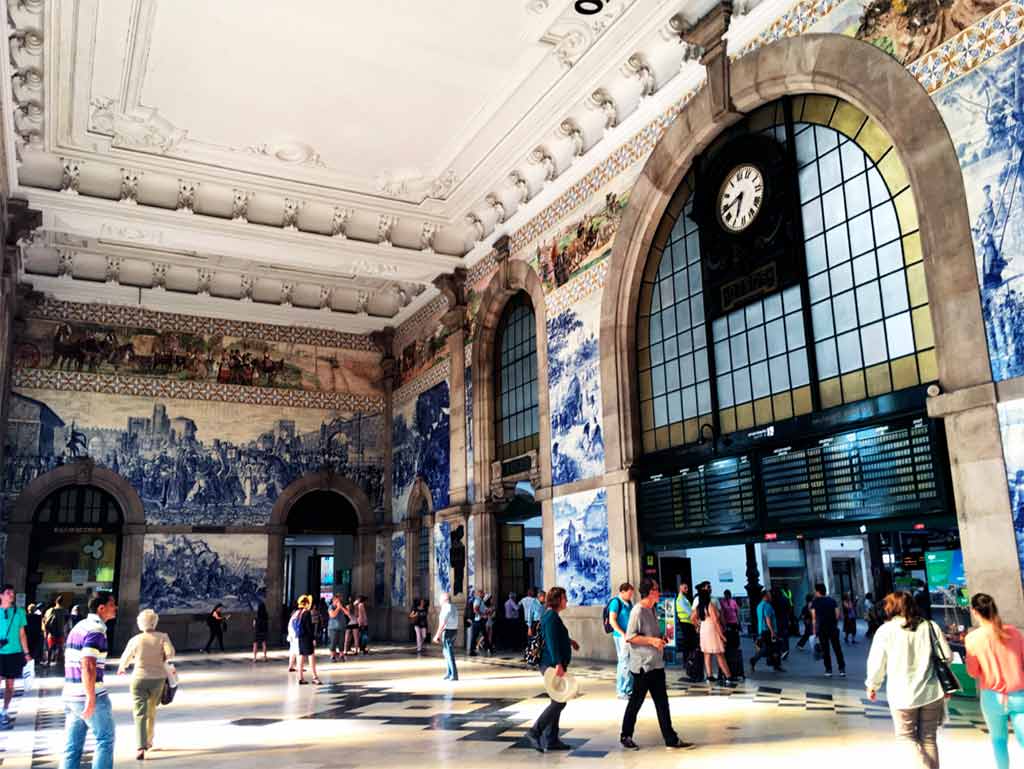 After moving to Portugal, it wasn’t hard to find a job. Portugal’s market has been faster lately, so there are plenty of job offers. In addition, there are branches of well-known companies open in Portugal – a chance for those who want to get a famous job. In addition, the city is open to start-ups – businessmen can also get a visa if they decide to start their own business. For those who want to do something creative and promising, there are young projects by other newcomers to the business. Another possibility is remote work and freelancing.

That means anyone can get a job and not only find something to do but also get paid a pretty penny for it.

The main feature of the city is the local population, which speaks excellent English. Newcomers can easily get accustomed even without knowing Portuguese. However, Portuguese proficiency is required for employment and enrollment in academic institutions.

It’s been two years since the move. The streets of Cascais, which at first glance seemed foreign to Anna, have become her home. Her preferences have also changed. People here support domestic producers, and when choosing between Starbucks and an author’s coffee shop, they choose the latter. For them, it is important to feel the atmosphere of their native city.

What else has changed: