Our vacation in Europe

Our move to Portugal was a new stage in our life. But first things first!

In 2017, my wife and I decided to vacation in Europe. We had a month at our disposal, and then we chose five countries in each of which we spent a week.

Our trip started in Germany, Vanessa’s sister lived there, and we decided to visit her. Then we visited the Netherlands, Belgium, France, Spain, and Portugal. Of course, having seen four fascinating countries before, we did not expect anything from Portugal. However, it surprised us! The picturesque nature, the seafood, the ocean – we thought then that we had a natural paradise! 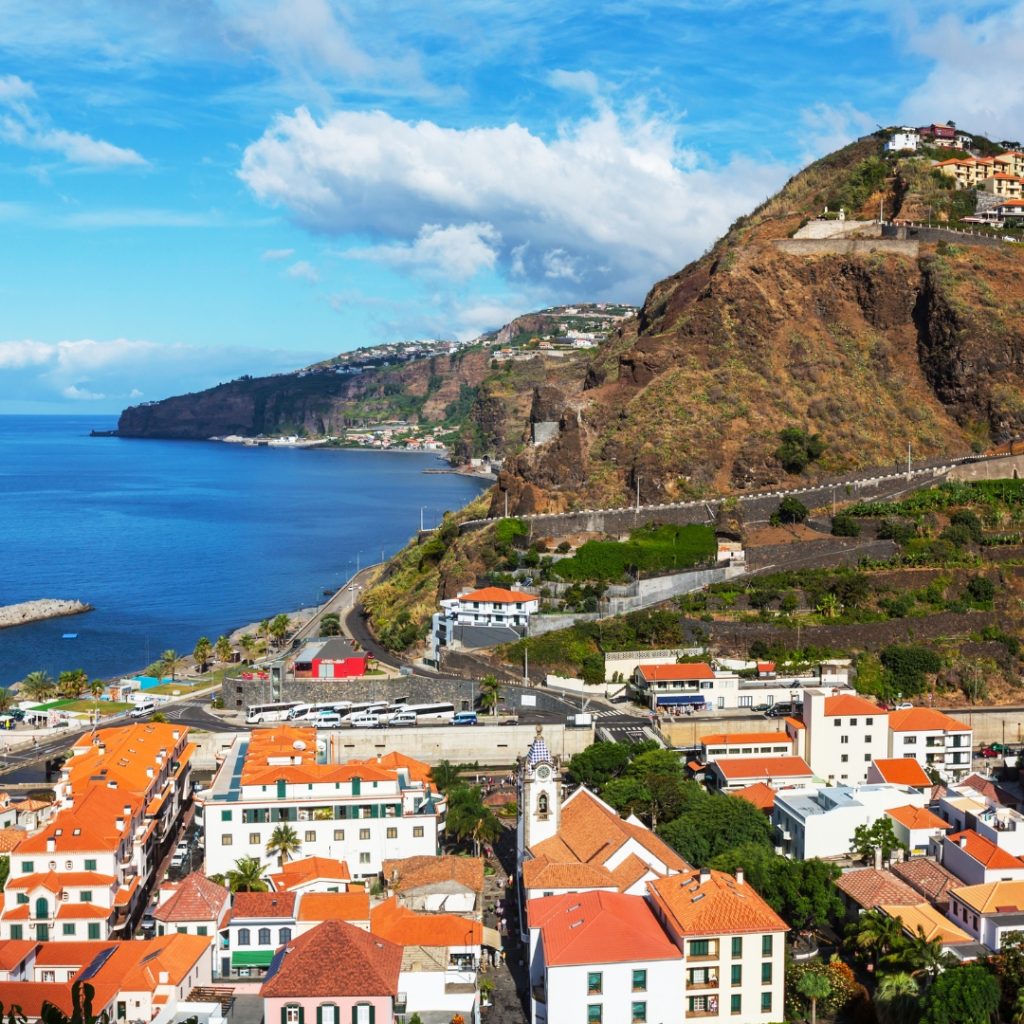 We were also surprised that in the Algarve, we met a Canadian who had come to stay from Lisbon. As it turned out, he had been living in Portugal for ten years, and we could see how inspired he was by this country from his burning eyes! We spent a long time in the hotel discussing his story and admiring it, but we had no thoughts of moving!

After we returned to Canada, we went back to doing our own thing, and only the pictures from our trip to Europe warmed our hearts! I then decided to start a new project while mastering a new branch of my profession, and my wife was busy creating her sewing training courses. We were so busy that we hardly saw each other and we missed each other a lot!

One such evening, Vanessa came up to me, and we started discussing plans for the next year! We already had a house and a car and were developing our projects, but we were still missing something. We were thinking of moving to the U.S., buying more real estate to rent, maybe flying to the islands, or having a baby. But remembering a vacation in Europe, we had the fantastic idea to move to Europe and buy a house simultaneously! 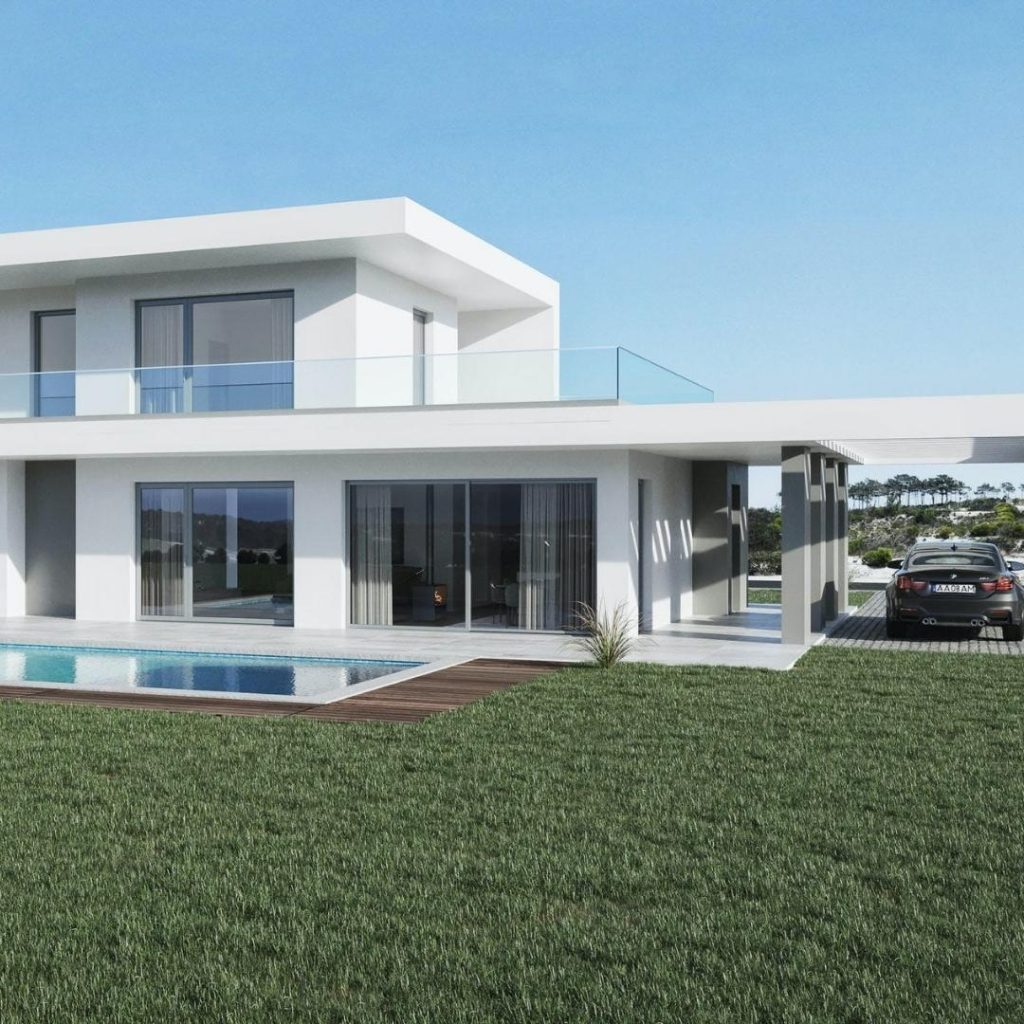 We were so inspired that we started looking for opportunities to do it the same night! It was immediately apparent that there was no desire to deal with documents, conditions, and possible problems! And then we became interested in the services of agencies. Having written to several in different countries and received advice from everyone, we decided to go with Portugal and MoveToCascais!

Buying a villa by the ocean

At that time, we decided we wanted to buy a villa by the ocean close to Lisbon to be in the center of all events!

We were offered four new complexes in which we could choose what would be perfect for us. We immediately went to view the villas in Cascais! No doubt they were all charming, but there was one we liked best!

Two floors with a two-car garage and floor-to-ceiling windows gave the house a lot of natural light. We had a porch, garden, and pool – hard to believe we had the house of our dreams in front of us! When we first arrived, we felt at home, which must have been the main factor in our decision! Soon the villa was ours!

MoveToCascais did everything very quickly, and the paperwork went perfectly for us, most notably that we did not have to put off all our business and go on the first call to government offices because, having heard similar stories from friends and acquaintances, we were afraid that this would happen again to us!

In October 2019, we officially became residents of Portugal, living in our dream home 10 minutes from the ocean. We finally felt happy, too, and we are very grateful to everyone who played a role in our move in one way or another! Special thanks to MoveToCascais, who walked hand in hand with us through this challenging journey!