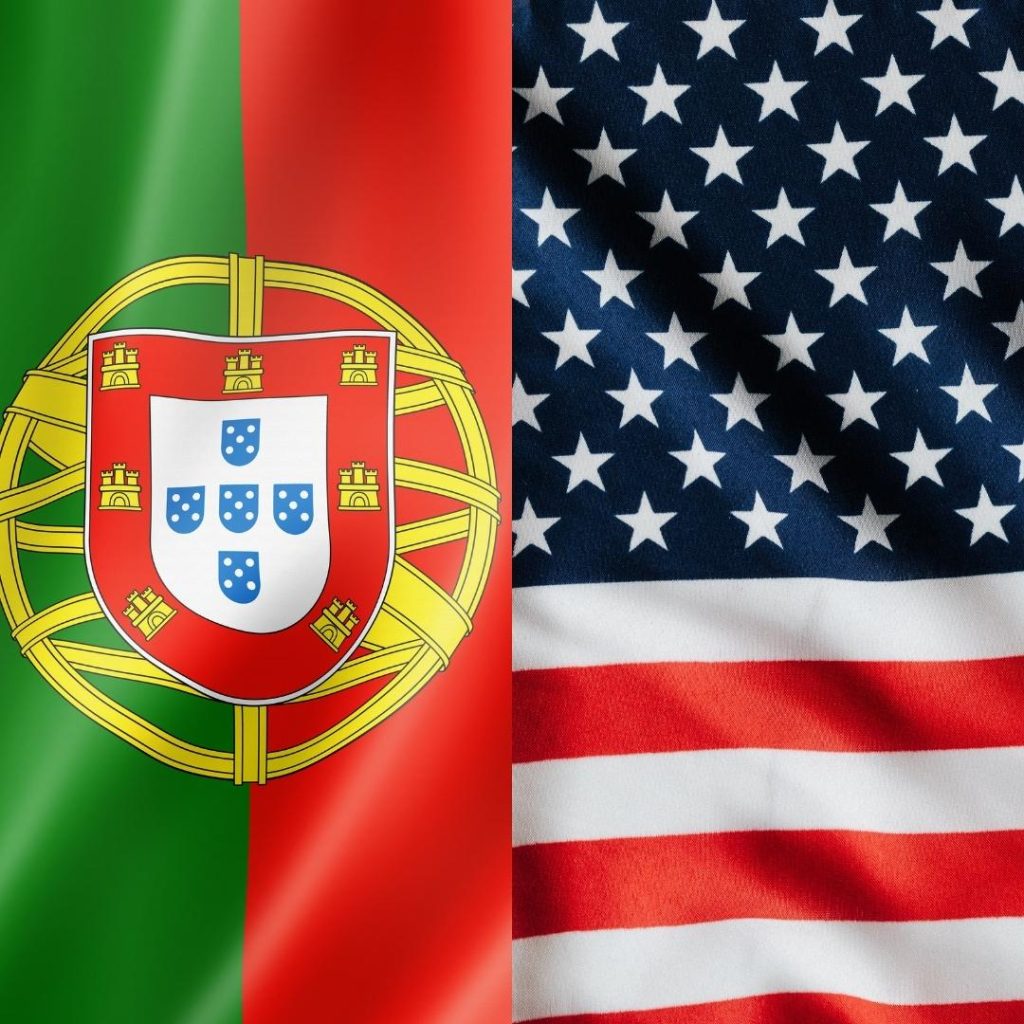 Moving to Portugal as a U.S. citizen can be daunting. Getting a Golden Visa makes relocation much easier.

This article will discuss the advantages of obtaining a Portugal Golden Visa.

Why Should You Consider Getting a Portugal Golden Visa?

U.S. citizens can gain a lot from their Portugal Golden Visas. 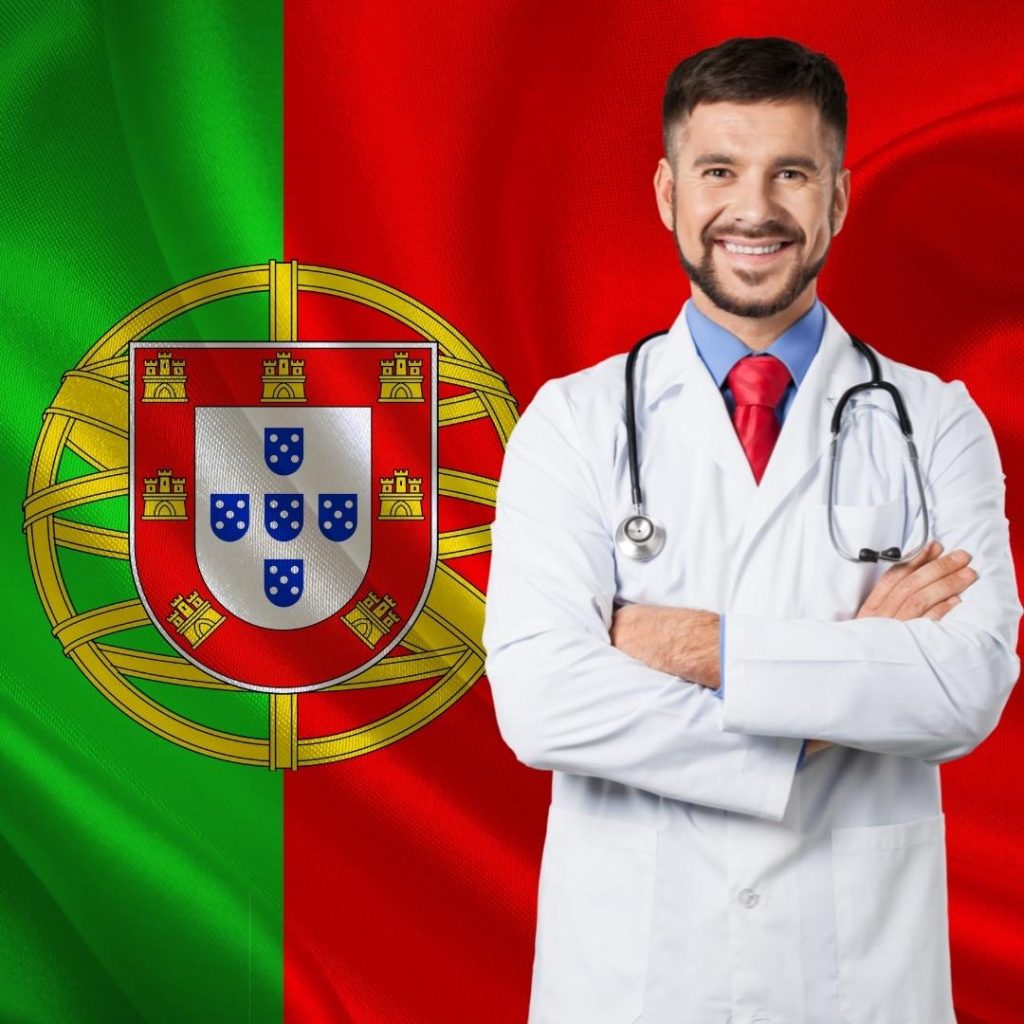 Portugal has one of the best healthcare systems in the world. Receiving your Golden Visa gives you access to the country’s well-developed medical infrastructure.
Besides being of high-quality, medical care is also available to most people. You can get it for free at public hospitals if you’re a Golden Visa owner.

Private clinics are commendable too. Appointments are available much faster than in some U.S. states, and the level of service is impressive. For instance, you can consult your doctor by phone if you need guidance about prescribed therapy. There are also robust health insurance policies that cover the total or partial cost of your treatment.

Having Portugal’s healthcare services readily available is reassuring, but you don’t want to visit your doctor too often. This can happen if you experience stress by working with disreputable transporters. You can lose a lot of money, and your furniture can get damaged beyond repair.

To avoid this scenario, hire trustworthy Portugal international moving companies. They follow the highest safety standards and use premium containers to ensure your belongings arrive in the country promptly and in one piece.

A Portugal Golden Visa can dramatically lower your tax burden. You can get non-habitual resident (NHR) status for a decade, which means you pay just 20% of your self-employed income. Without it, the rate soars to nearly 50%

There are many other advantages of the Portuguese tax system: 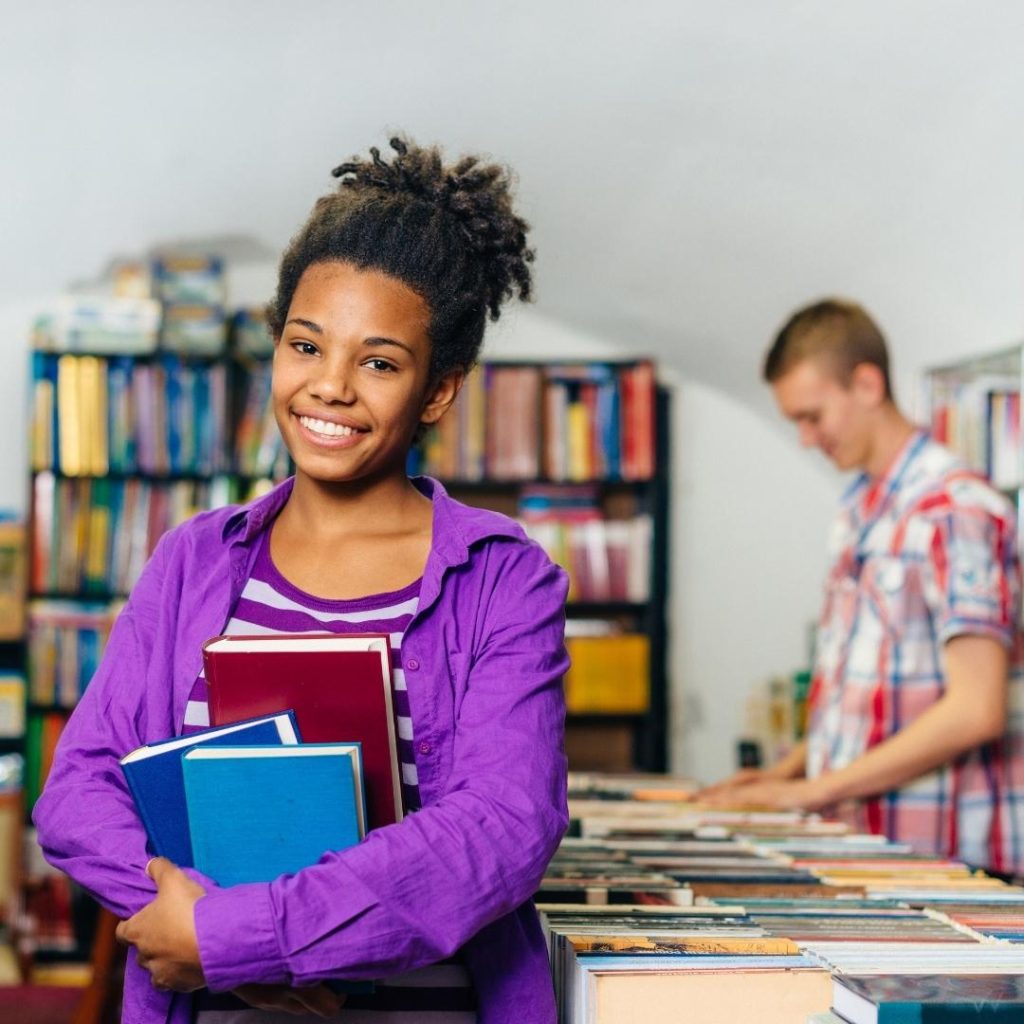 The Portuguese aren’t the only people who can send their kids to free public schools or kindergartens. U.S. citizens with a Golden Visa have the same right. You can also enroll your child in a nursery (at three months) and in school (at the age of six) earlier than in most U.S. states.

On top of that, paid kindergartens have no queues. Your children learn in small groups of no more than 10. You can also send them to institutions with English-speaking or teachers with mixed backgrounds (Portuguese and English).

When it comes to public schools, you can use them for free after getting a Golden Visa. There are excellent high-school certificates recognized across the EU. Also, you can choose from a wide array of boarding or private schools where your child can live and study all year long.

Unlike public schools, private institutions hold their lessons in multiple languages. Besides Portuguese, your child can also learn in English, French, and German.

Portuguese higher education is another highlight. Four of the country’s universities consistently rank high on the list of the best universities in the world. 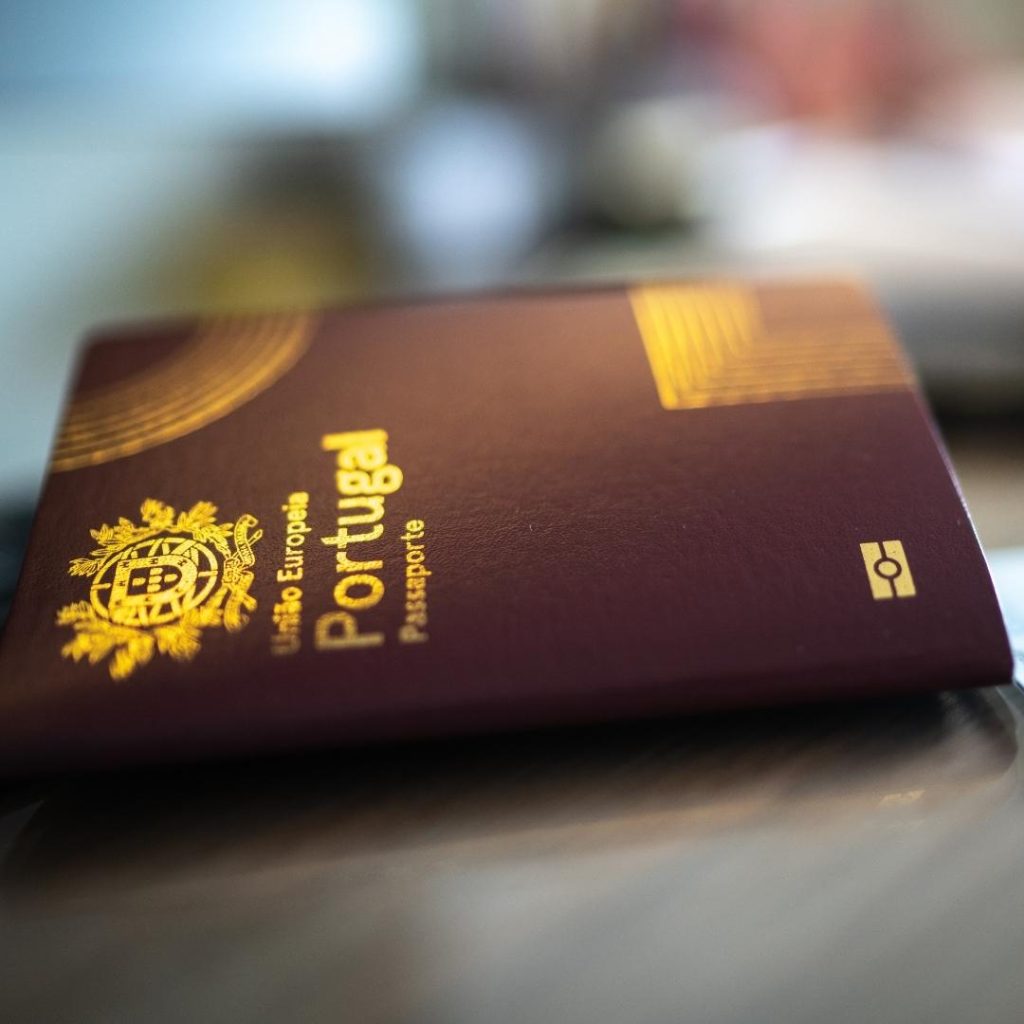 If you’re an investor with a Golden Visa, you’ll be able to apply for Portuguese citizenship after five years. As the country is in the EU, you can stay in any other member state for as long as you like. You won’t need to obtain special work or study permits.

However, you will need to meet some other conditions to become a citizen of Portugal:

Portugal is home to over 150 banks that service businesses and individuals. A Golden Visa gives you access to these financial institutions. It also makes you eligible for less stringent checks, and your chances of taking out loans are much higher.

Investors can especially benefit from Portugal’s banking systems. They can freely access all available services from EU banks, such as opening accounts, conducting foreign transactions, and keeping savings. 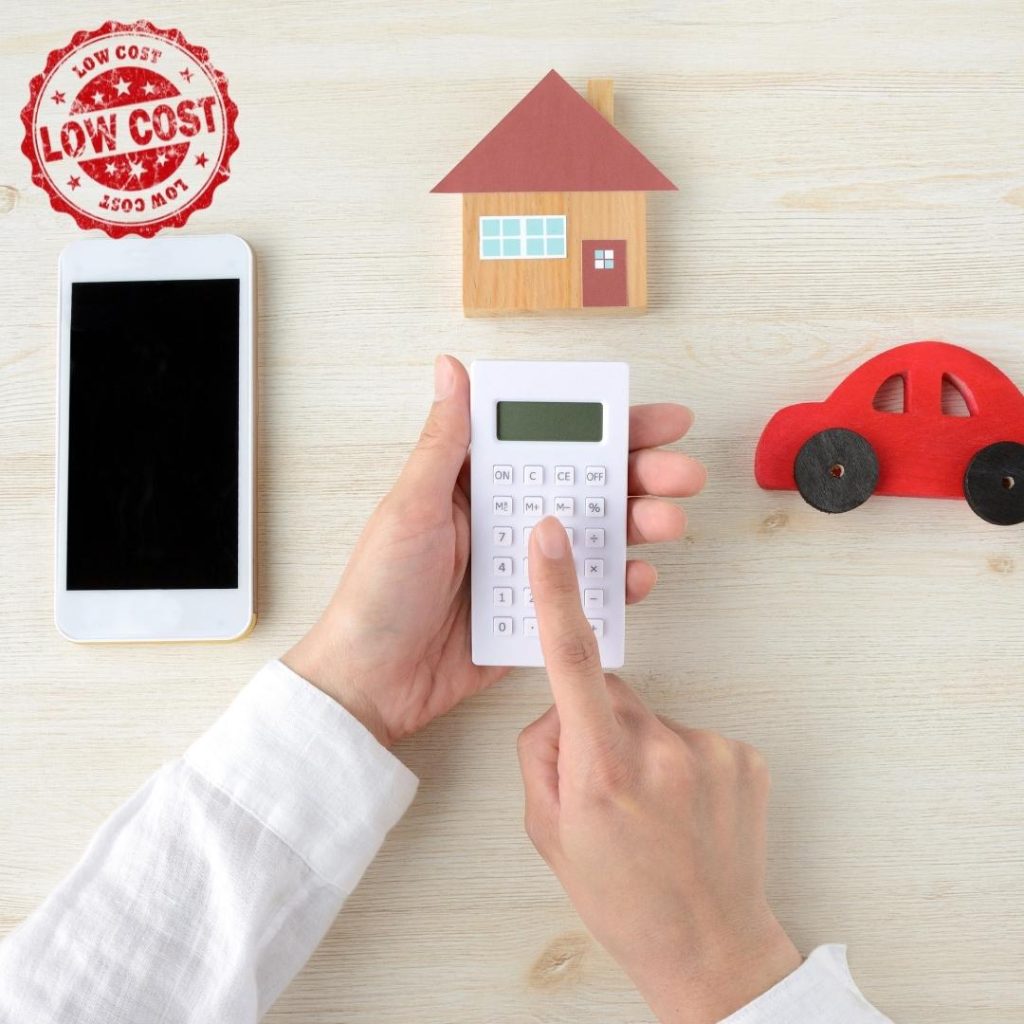 Portugal is one of the best places to live in Western Europe. Apart from its gorgeous scenery and friendly people, it’s also known for its low cost of living.

Practically everything is affordable, from healthcare and education to food, social activities, and leisure. Most people need approximately $1,400 a month to live comfortably, which is unimaginable in the U.S.
Therefore, a Golden Visa lets you enjoy a great life in Portugal without incurring heavy debt.

If you want to start a new chapter in one of the most beautiful European countries, apply for your Golden Visa today. Also, hire a trusted carrier, such as Three Movers, to transport your possessions safely. Once you reach your destination, you’ll reap the benefits of your Golden Visa status. 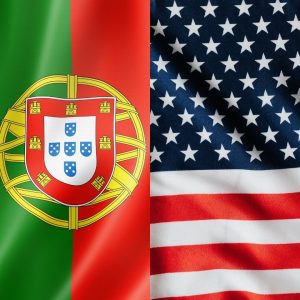 Moving to Portugal as a U.S. citizen can be daunting. Getting a Golden Visa makes relocation much easier. This article will discuss the advantages of 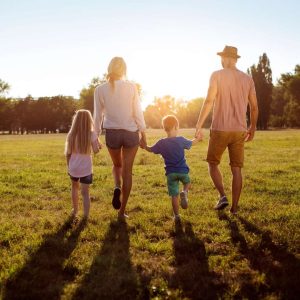 Moving to Portugal With Children. History of Immigration.

This is the story of Osman, an IT professional from Istambul, who decided to relocate with his family to Portugal. Now he is our neighbor – he lives just a few blocks from our office in Estoril. 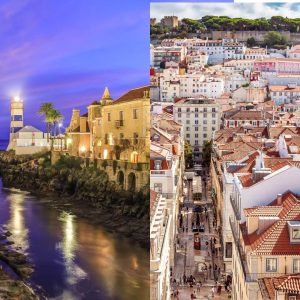 How to Choose the Right Area for Living in Portugal – Lisbon or Cascais?

The best place to live in Portugal with family I moved with my family to Portugal from Turkey two years ago. It wasn’t easy at 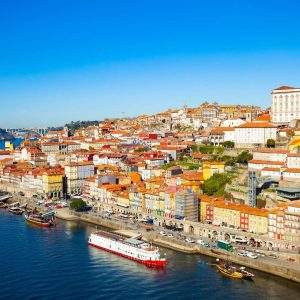 Changing Our Life for Better in Portugal

The Decision to Move “Aren’t you happy? You hated your work, your boss drove you up the wall, and working everymorning was hard for you!” Valeria told me after I said to her I had been fired. “Yes, that’s true.” “You should be over the moon, Ginevra. Now you can do whatever you want!” 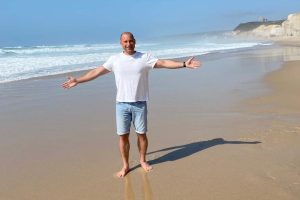 The story of Yury’s relocation

Hi! My name is Yury Yurchyk, and I manage the MoveToCascais services. I know that everyone thinks that a change of residence is inevitably fraught 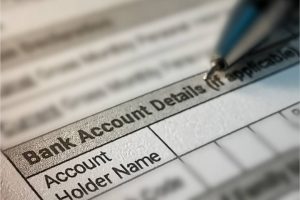 Most banks in Portugal require you to visit a local branch to open a bank account, although a few allow you to open a Portuguese