Our life in Lithuania

My family and I never thought that we would ever live in another country! We were born and raised in Lithuania! We met here and started a family here, and we like our country, so we never even discussed this idea.

When our second daughter was born, I just changed jobs and got a job at a large firm as a general director. Constant traffic jams, long meetings, and meetings, constant business trips. There were times when I did not see my family for weeks. My relationship with Greta was getting worse and worse, and I had no energy left for work. All this really wore us out, and after a while, there was a question that something needed to change in life. But what?

Initially, of course, I thought about leaving the capital for my hometown. True, I quickly pulled myself away – such a step back is definitely not an option. In addition, my hometown will have fewer opportunities for children, and we really wanted to give them to a private school and give them a quality education. So I put the problem on the back burner, and we went on vacation.

It was the first time we had been to Portugal, and we were absolutely thrilled. The weekend in the Azores was just perfect: the warm Atlantic Ocean, wonderful nature, and an evening walk through the picturesque streets of Ponta Delgada. We were hardly ever in mainland Portugal, but even so, we saw a completely different world. 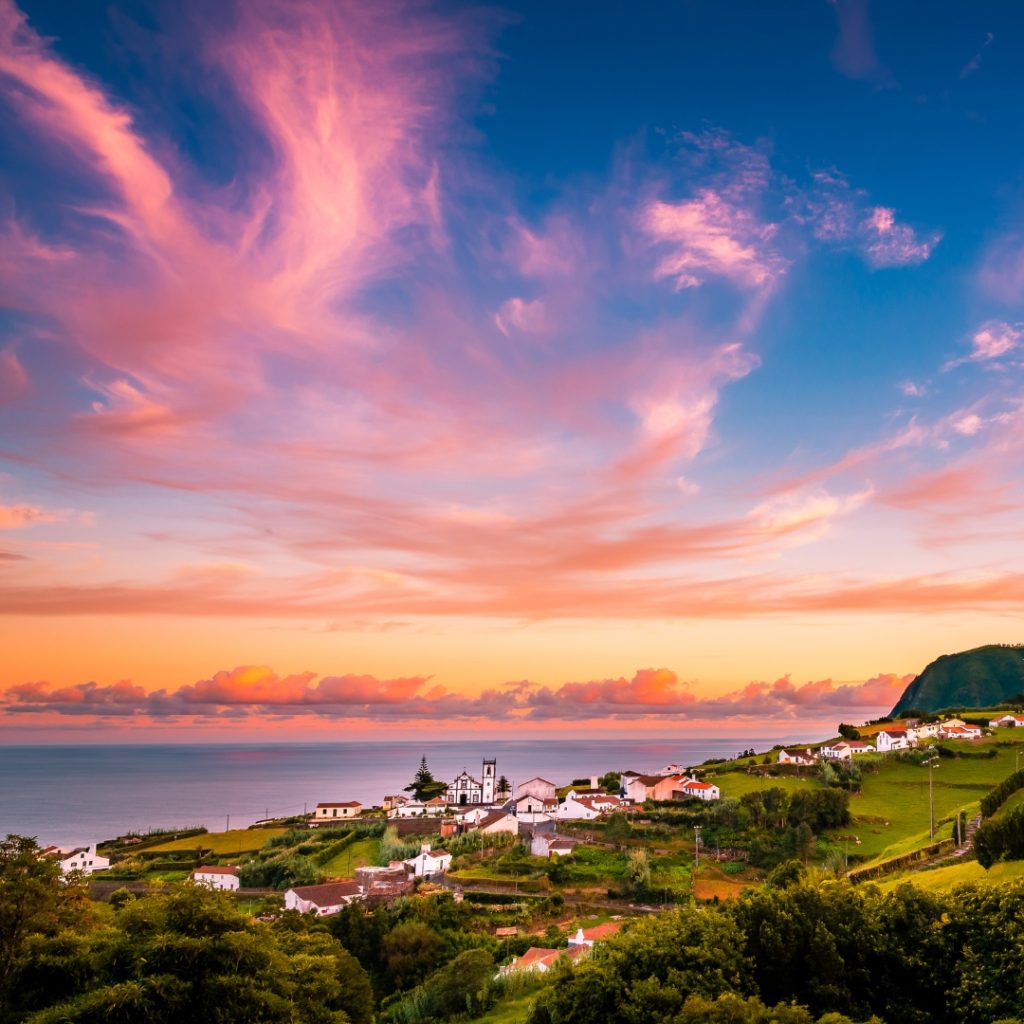 I truly realized this when we returned home. I remembered that not long ago, I had been thinking about moving, but why not try to move somewhere nicer? We had just returned to a cold winter with snow and frost, and I wanted to move to a small villa somewhere on the ocean. After a few weeks of reflection and family advice, we realized we should try it. 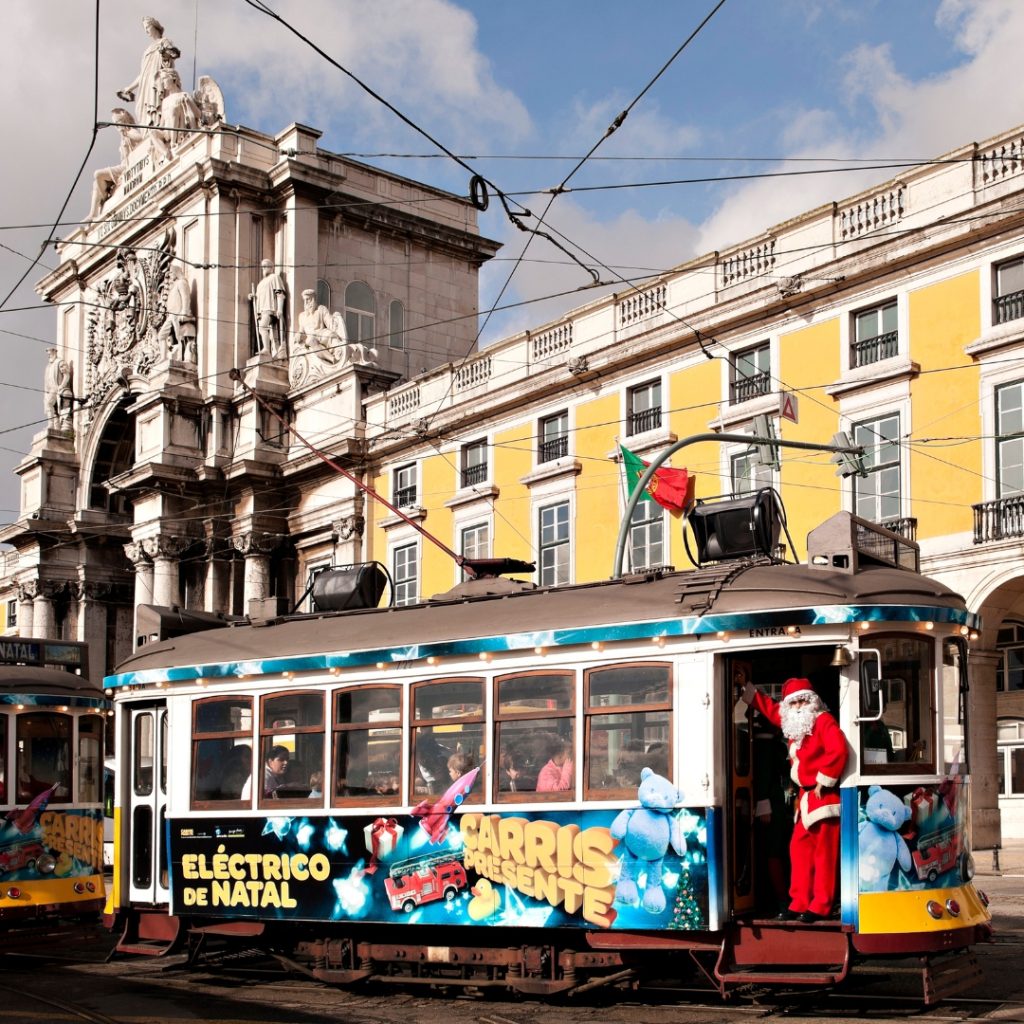 Although it was not our first visit to Portugal, we were just as impressed. Lisbon is an amazing city. We realized this as soon as we arrived. Even at the airport, the air smelled like the ocean. And what to say about the city itself! It would seem what to expect from one of the dozens of European capitals – but Lisbon has surpassed all our expectations.

Meet with a manager from MoveToCascais

In the capital, we stayed less than a week and immediately went to Cascais. There we met our manager from MoveToCascais, who gave us a little tour of the city. After exploring the city, we were invited into the office, where we had a short presentation about how the move would take place. Here we found our first accommodation: a great two-bedroom apartment 5 minutes from the waterfront. When all the issues were resolved, it was time to head home. This time, though, we were sure we would return very soon. 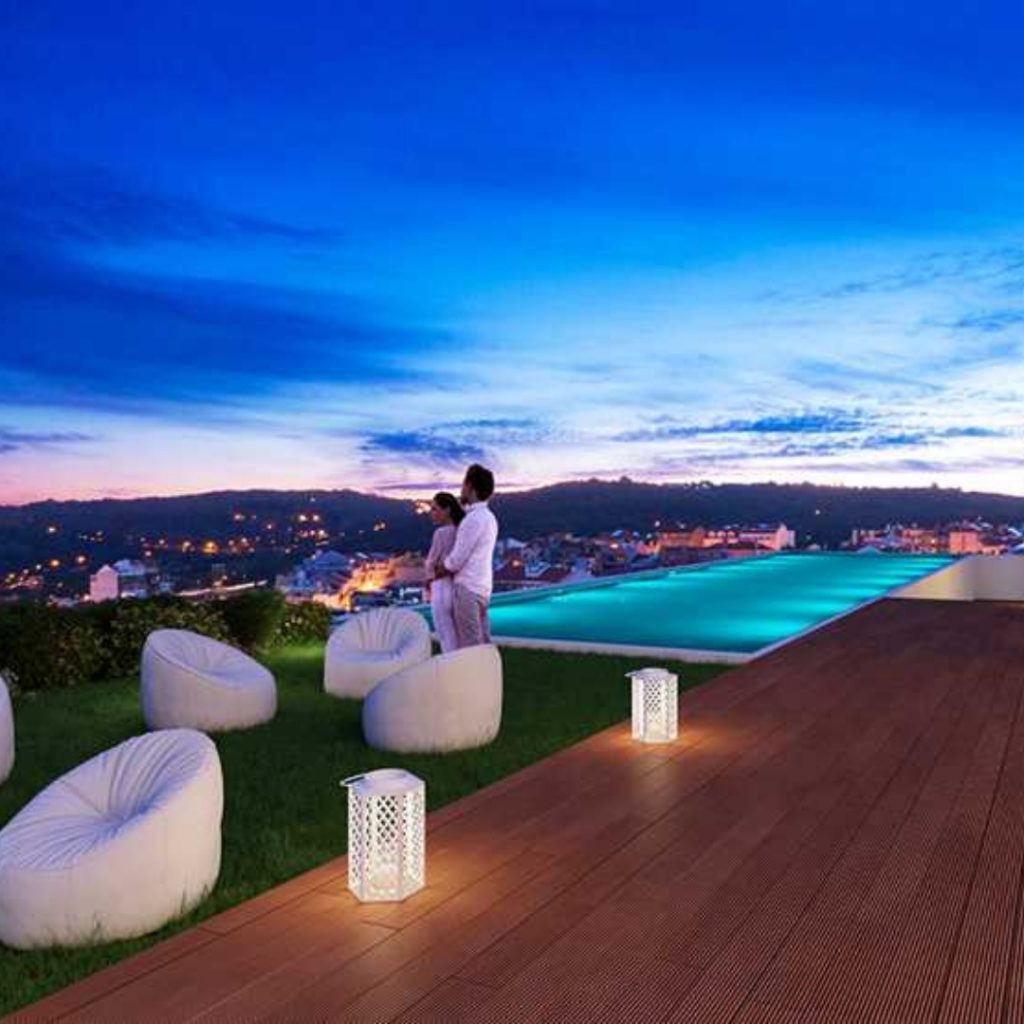 I had moved to the Lisbon branch of the company, and although I was already in a smaller position, it was an opportunity to spend more time with my family. While packing and getting ready to move, we were in touch with MoveToCascais the whole time.

It’s been 5 years since then, and we’re in the process of moving into a new apartment. At the moment, we did not dare to buy our own place, but everything is still ahead!

Surprisingly, moving to Portugal really helped me sort myself out. I finally got some time for my personal life, which only helped my work. Agree, it is hard to stay productive when you have a dismal winter landscape outside your window. Here everything is different.

We sent the children immediately to an international private school, as we wanted. There they go through the American curriculum and improve their language skills. Also from school, there are circles and our children also attend them.

To summarize, I just want to say one thing. I am really happy that we made the decision. Even though the move did not seem the most trivial task, we still did it! Nothing is impossible nowadays, and the main thing is not to give up, try, and you will succeed too.