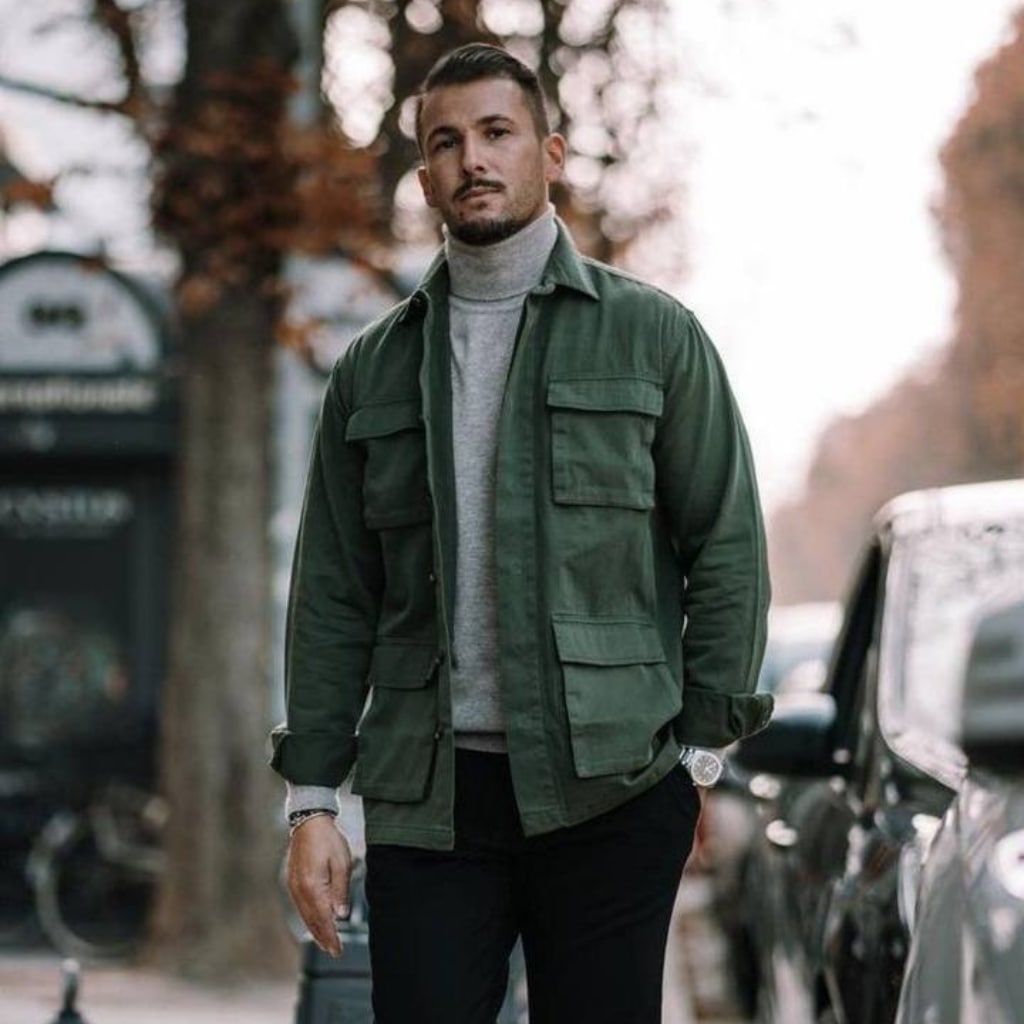 Thoughts on business scaling and relocation

As in the life of most businessmen, I had a stage when it was necessary to scale the company. I own an IT company in Ukraine, and I already have branches in Kyiv, Kharkiv, Dnipro, Lviv, and Ivano-Frankivsk. But I felt that I had already reached the ceiling, so my partners and I started thinking about entering the European market.

Without a doubt, I needed favorable conditions both in terms of business registration and taxation, as well as the opportunities and status of the country itself. I began to examine the conditions offered by countries. In countries like Germany or Switzerland, the tax rate is very high, and we would have to give up about half of our income.

At the time, I was very interested in life in two countries, I was attracted by the idea of spending the winter in a warm country, for example, or the opportunity to go on business trips every two or three months. Bali, Sri Lanka, or Thailand were good options for me. But I was thinking of relocating with my partners and a few employees, and since some of them had families, this was not a good option. I soon tossed aside the idea of finding the perfect place to both grow my business and live and focused on the possibilities. 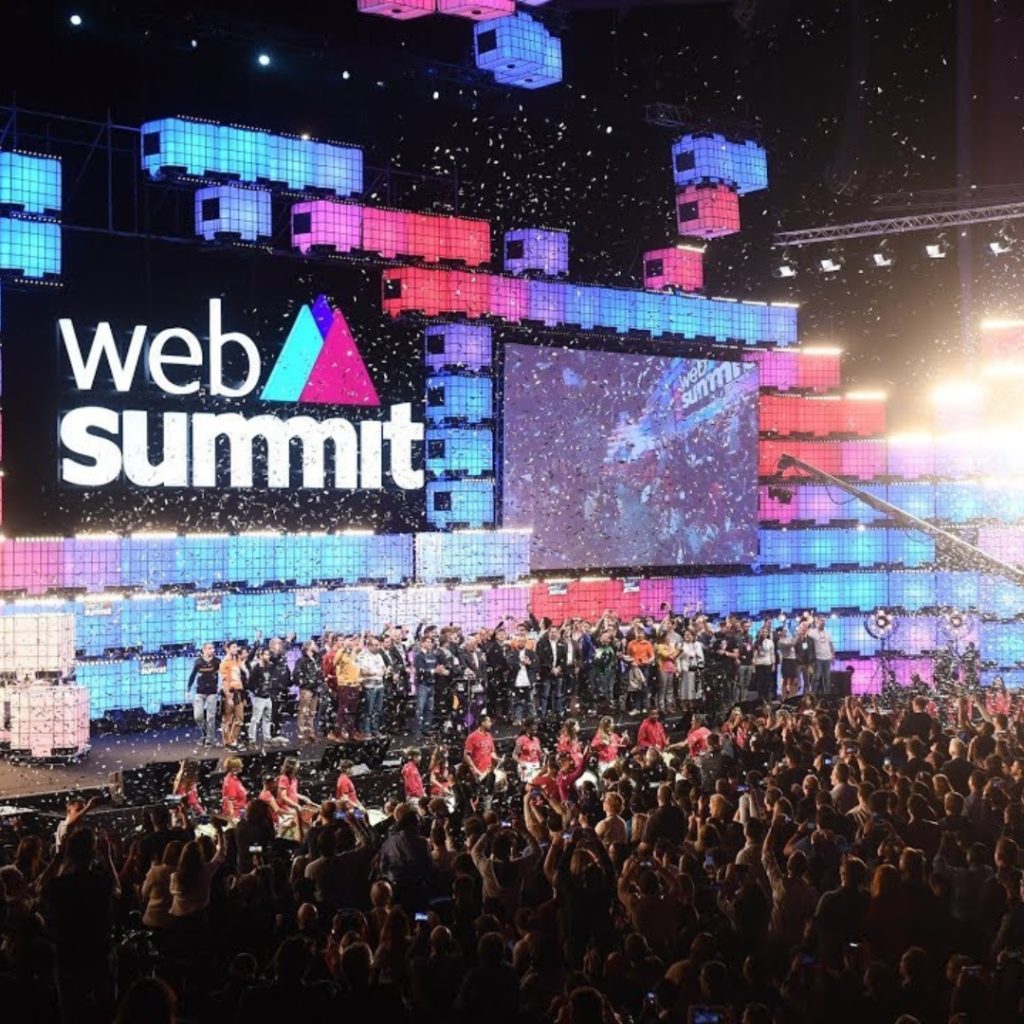 In the fall, I was getting ready to visit Web Summit in Lisbon, I had never been there, and it was just as much a discovery for me! Web Summit was held in the Park of Nations, and I rented an apartment there for two weeks. I was very surprised with the neighborhood, it was as good as the ones in Kyiv. Park of Nations is very similar to the concept of a city in a city! Modern apartment complexes, offices of many technology companies, shopping centers, convenient transportation, and many recreational places. That’s when I thought about developing a business in Portugal !

I could not put this process off for long and started searching for information. On the MoveToCascais website, I filled out an application just to be consulted. Also, it was important for me to do it during a face-to-face meeting. The manager of MoveToCascais and I called, and after 2 days, I was already sitting in their office in Estoril, discussing possible options for moving and opening a branch here. In addition to registering a company, I was also offered the possibility of obtaining NHR status. This would have given me huge tax advantages, so I immediately agreed! So my journey in this country began!

Two weeks later, I returned to Kyiv. I had a lot of things to do, and at that moment, I definitely decided that I would not mind moving to Lisbon myself, maybe even with my team. I kept in touch with MoveToCascaisand was aware of all my paperwork processes! I was sure of my decision, but I didn’t know how to convince my partner.

The answer came of its own accord, I asked Yury, the manager of MoveToCascais, to give me a short mite and tell me about the advantages of living and developing a business in Portugal. Who else but him knew everything from personal experience? I was happy to hear the support of my ideas and solutions from those who were also at the origins of my company, from people with whom we implemented our global goals and realized our vision for IT products. 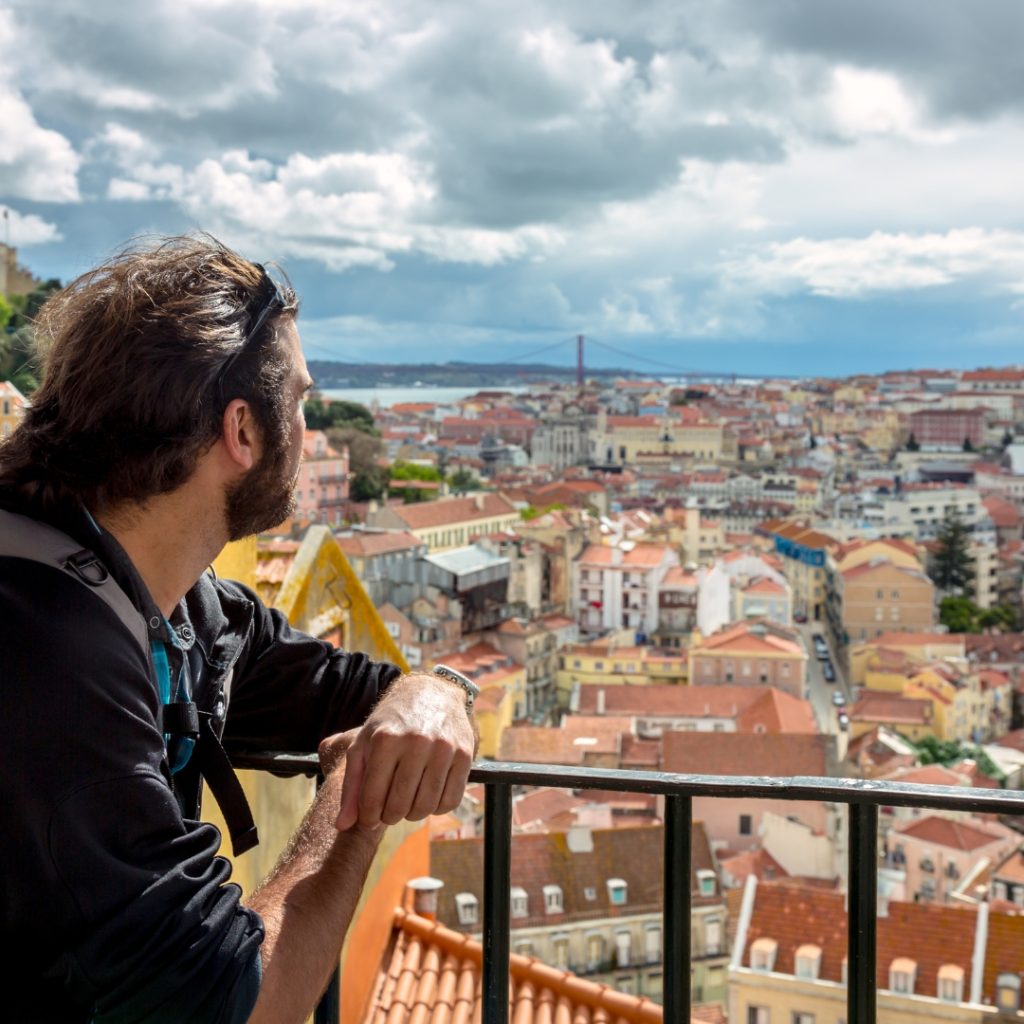 I remember the next six months with warmth and a smile. I and my partner and 2 general managers were getting ready for a new stage of our life. I flew to Lisbon quite often – I met the MoveToCascais team! Yury and his team became good friends to me, they also helped us find apartments to rent and an office. And all this in Park of Nations, the most technologically advanced neighborhood in Lisbon! That’s when I met the guys who worked in the neighboring offices. One of them was Joao, the creator of the serverless platform that I had heard a lot about. We signed a collaboration contract with him the first month after we moved in! It was a new level that I had been striving for a long time!